MORE THAN JUST AN AUDIOVISUAL CONSULTANT

At AVT.ca we design, install, and service audiovisual solutions in corporate and industrial environments.   We serve every major Canadian and US city, with most of our work in the Greater Toronto Area (GTA), Vancouver, Calgary, Montreal, and Ottawa. Our head office is located in Mississauga, Ontario.

With a number of innovations and inventions to our credit, we’ve been shaping the AV industry for over 32 years. Several of our projects have received extensive acclaim and were given government grants as a reward for developing new technology in Canada.

Our teams include designers, project managers, engineers, installers and technicians who collaborate directly with our clients. We collaborate directly with architects and interior designers to ensure quality and superior ergonomics throughout the entire project. Together, the team creates audiovisual solutions that blend seamlessly into your environment, yet simple to use.

Custom audiovisual solutions may be high tech, but working with AVT.ca is simple. To get started, feel free to contact us.

Angelo has been with AVT.ca for a decade, and during his tenure has been a pivotal member of our team.

Angelo started as a Project Manager with a university degree and a modest amount of AV staging experience. Angelo quickly mastered all facets of Project Management and has brought 100% of the projects assigned to him to completion. Angelo’s experience and skill in the IT sector has bolstered the development of the AVT.ca web presence.

As a result of these successes, Angelo rose to be the Chief Technical Officer a few years back, and then became the Chief Executive Officer in 2021.

Kamal is in his third year at AVT.ca, and despite his short tenure, his commitment to the company is very strong. Kamal is a relatively new Canadian and had already been well schooled and experienced in all facets of financial management from his prior positions.

Kamal started out at AVT.ca as a Business Manager and has consistently delivered impressive work, meeting and exceeding Canadian standards. In addition to his financial expertise, Kamal has brought a wealth of marketing and promotional knowledge to the firm. Kamal was promoted to CFO in 2021.

Kamal continues to excel in all of the aspects relating to sound financial management and business development at AVT.ca. 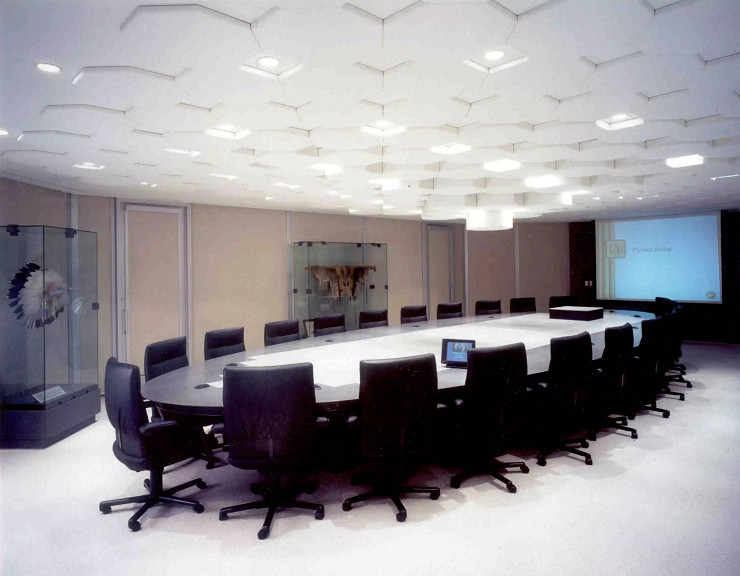 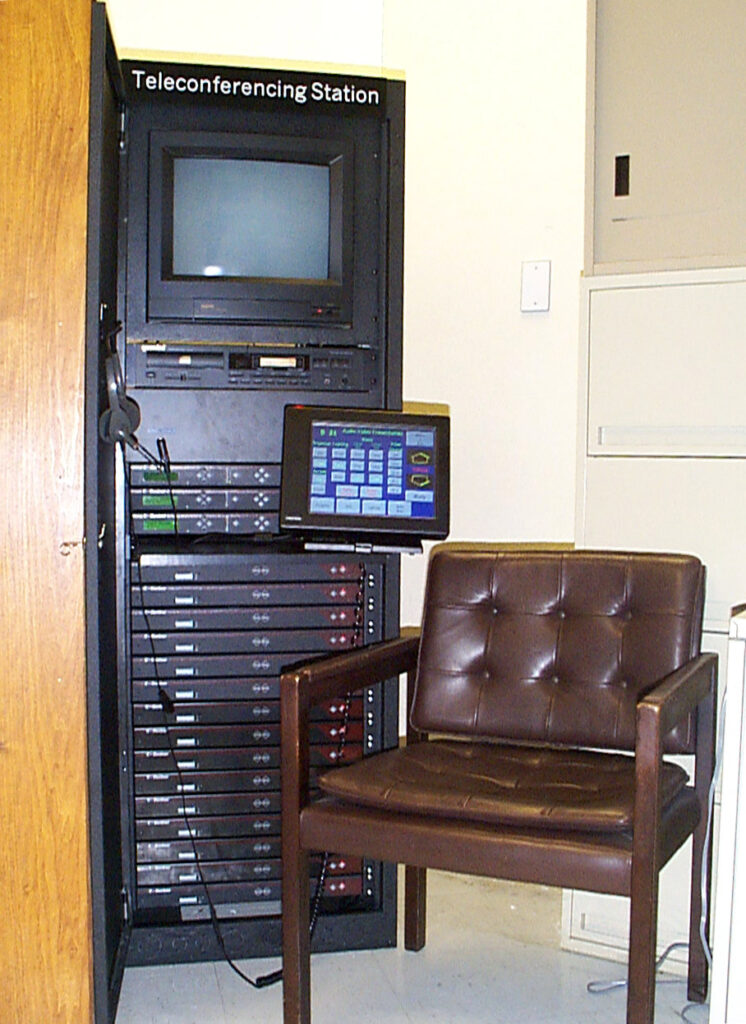 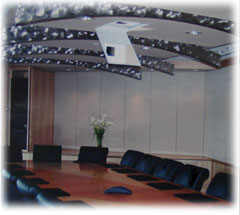 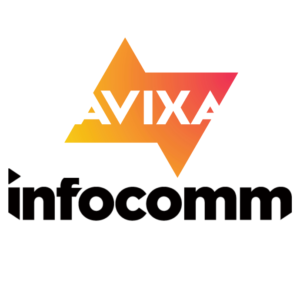 Became members of the Infocomm/AVIXA organization
2011 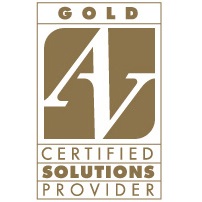 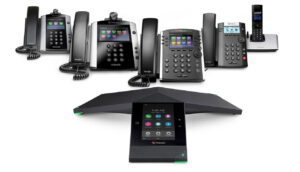 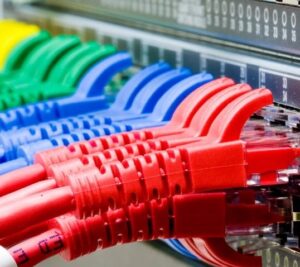 Expanded Offerings to Include IT Infrastructure
2015 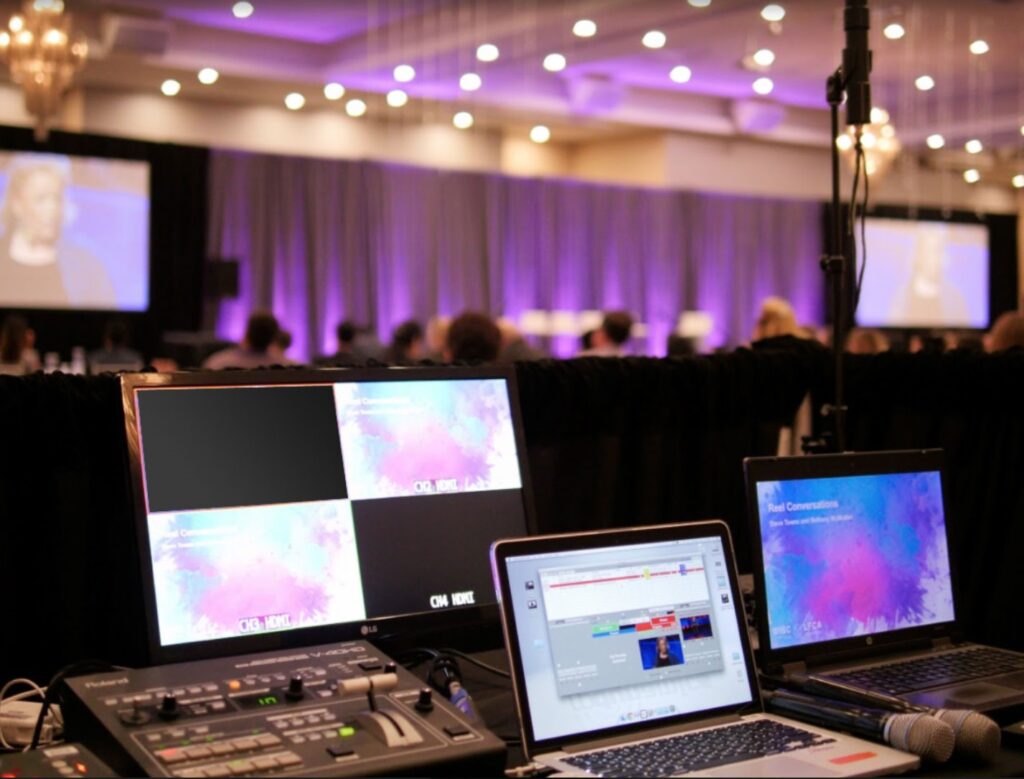 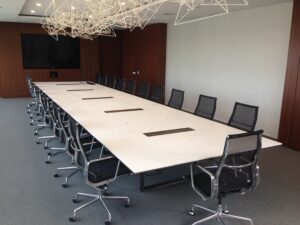 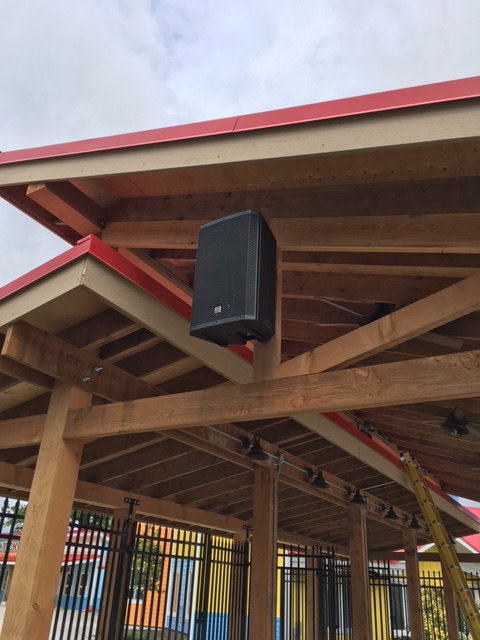 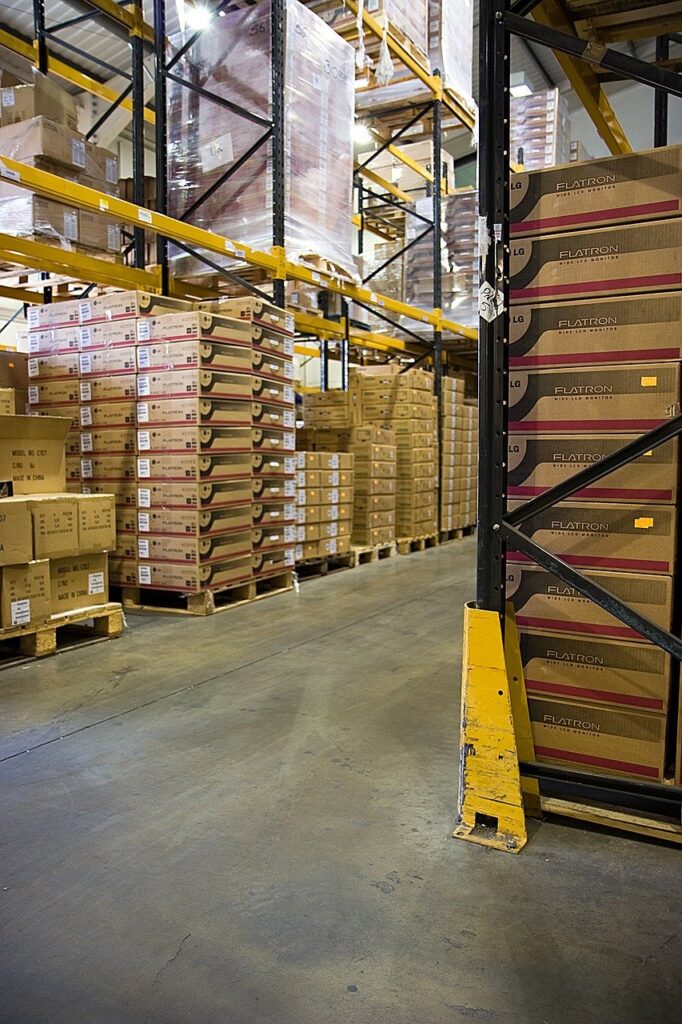